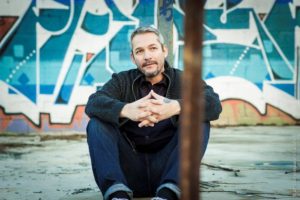 Utah Chamber Artists is pleased to collaborate with David Maestas as our artist partner this season. Look for images of his paintings on our season brochure and concert programs!

David Maestas was born in Chama New Mexico in 1974. He was second to the youngest in a family of 6 boys. He was raised by his mother and attributes his creativity and artistic talent to the woman who taught him that it was ok to be different and to not be afraid to share his vision with the world.

David attended school at the College of Eastern Utah and the University of Utah. His style and approach to art is a simple one. He paints what he feels and expresses emotion rather than illusion. His paintings are reflections of the human spirit.

David’s Hispanic and Native American roots inform his work. Through the use of themes and subject matter that relate to his culture David celebrates and examines what it is to be an artist living and painting in the West.

David has received much acclaim for his work. He has taken Best of Show in the Park City Arts festival and has received several awards of Merit in the Springville Museum of Art annual Spring Salon. His work can be found in the Salt Lake International Airport as well as many other corporate and private collections.

David has been working as a professional artist for more than a decade and also enjoys donating his time mentoring young artists. 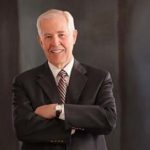 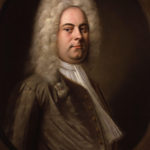