Matt Robertson, bass with Utah Chamber Artists, shares a few of his favorite pieces. Matt loves his job teaching music to elementary students at the Waterford School. He also loves all kinds of (good) music from all kinds of places, and this list is really just a taste. 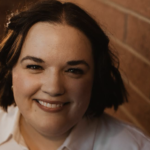 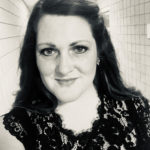