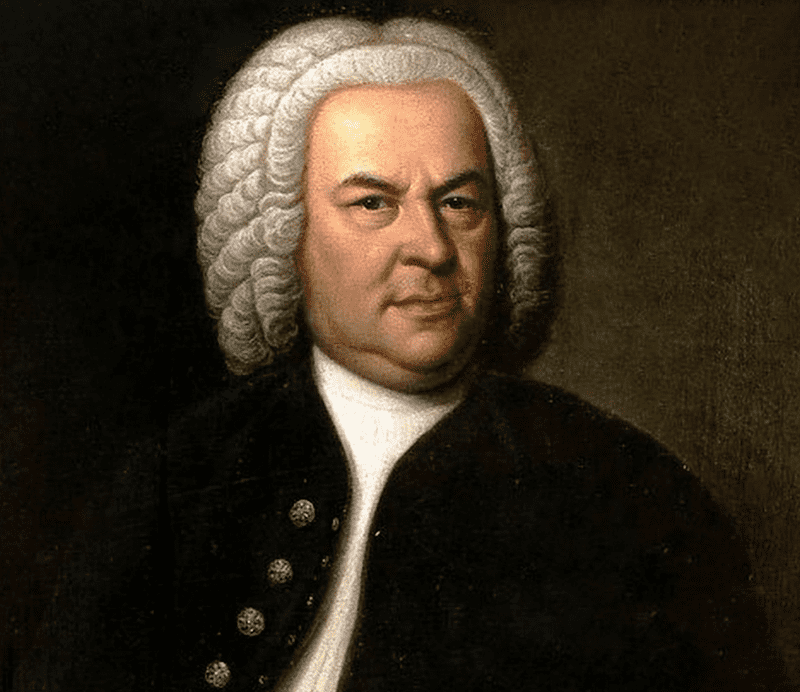 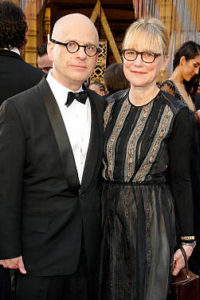 David Lang is one of America’s most performed composers. He was born in Los Angeles, California, studied at Stanford University, received an M.M. at the University of Iowa and later earned his doctorate in music at Yale where he joined the composition faculty in 2008. His works are performed by major orchestras around the globe and he is the recipient of numerous honors and awards, including the Pulitzer Prize, an Academy Award and Golden Globe nominations, Musical America’s Composer of the Year among many others.

“the little match girl passion” has been called “the most profound and emotionally resonant work of his career.”  It is this piece that Utah Chamber Artists will perform on December 3rd which won Lang the Pulitzer Prize in 2008.  The recording of “the little match girl passion” released on Harmonia Mundi, received the 2010 Grammy Award for Best Small Ensemble Performance.

Originally Lang wrote the piece for four voices and percussion but it is his later choral version that we will perform in the first half of our Christmas Concert. It was Bach’s St. Matthew Passion that sparked his interest in creating a modern-day passion. He wanted to universalize the suffering of Christ and put it into another context. His wife, artist Suzanne Bocanegra, suggested the Little Match Girl story, which she had loved as a child. “As soon as she mentioned it,” said Lang, “a light bulb went off. I remember thinking, ‘I can do this piece.’ So the piece is dedicated to my wife because that was her idea. I can’t take credit for it.” 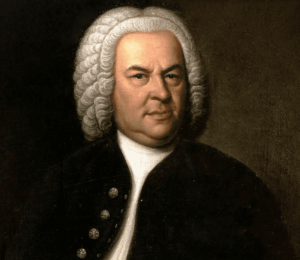 As Lang studied the Passion, “it dawned on him that the story’s universal aspect might be embedded in its choruses. Bach’s chorus functions as both witness and commentator, interjecting their thoughts as the story unfolds.”  Bach’s St. Matthew’s Passion and St. John’s Passion composed in the early 18th century are staples of today’s choral repertoire. The “Passion” – the word is based on the Latin for “suffering” – refers to the last days of Christ’s life and is told by various characters as a chorus “comments” on the events that are transpiring.

In “the little match girl” the odd numbered movements comprise the choruses and the even numbered sections relate the narrative. Lang says texts are the reactions of the crowd, penitential thoughts, statements of general sorrow, shock, or remorse. These are devotional guideposts, the markers for our own responses to the story, and they have the effect of making the audience more than spectators. He used the text of the Andersen story for the narrative and wrote the texts for the choruses himself based on Bach’s librettist and the Gospel According to St. Matthew. In Lang’s “Passion” the composer’s intent is to draw “on a religious and moral equivalency between the suffering of the poor girl and the suffering of Jesus.”  Lang observes that bitter present is locked together with the sweetness of her past memories but “her poverty is always suffused with her hopefulness. The girl “is scorned by the crowd, dies, and is transfigured,” Mr. Lang explains.

Every year the Museum of Modern Art presents this work at Christmas time. Utah Chamber Artists is pleased to provide an opportunity for Utah audiences to experience this unique and touching work on December 3rd at 7:30 PM in Libby Gardner Concert Hall.

Next week:
In Part III, we’lll learn more about Hans Christian Andersen and why his story of The Little Match Girl is told at Christmastime.