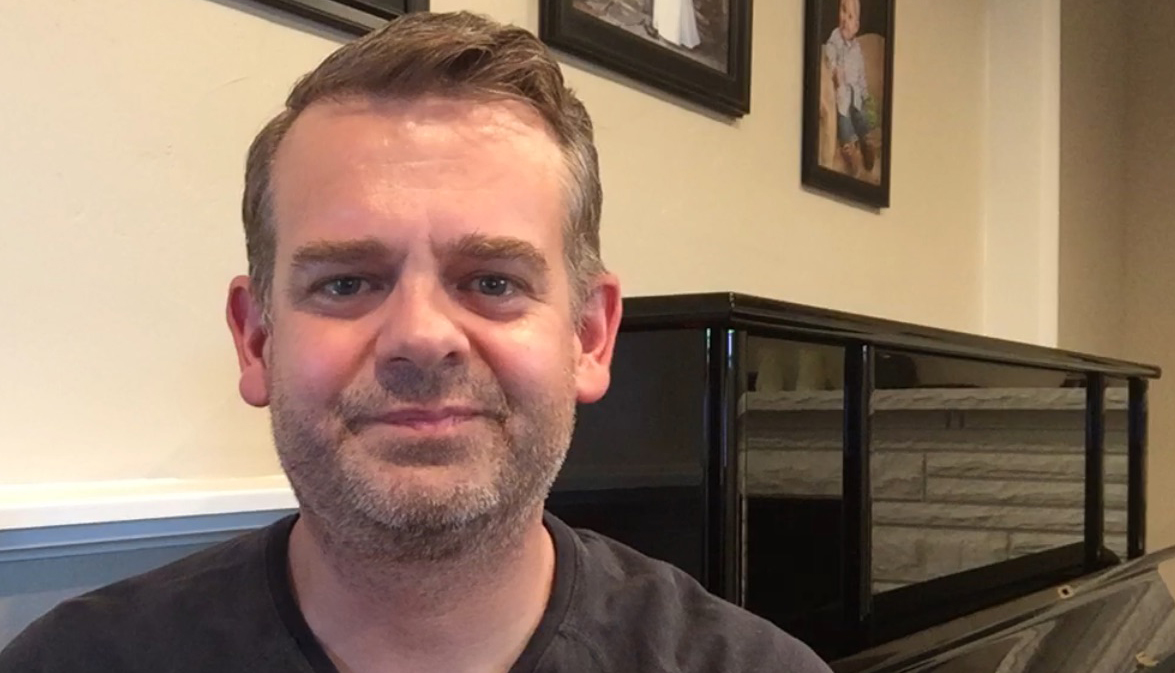 Joel Longhurst has sung in Utah Chamber Artists for over 20 years, and his playlist is heavily influenced by repertoire he has performed with UCA. When he’s not singing with Utah Chamber Artists, he works as an elementary school Speech Language Pathologist, helping students improve their speech and language skills.

You can listen to Joel’s list on Spotify HERE.