Over the course of his extraordinary musical career, Dr. Barlow Bradford has distinguished himself as a conductor, composer, arranger, pianist, organist, and teacher.  As an orchestral and choral conductor, he co-founded the Utah Chamber Artists in 1991 and led the ensemble to international acclaim for its impeccable, nuanced performances and award-winning recordings

Dr. Bradford’s performance career began in his early teens when he won numerous competitions in both organ and piano performance, including the National Young Artists Competition and the Utah Symphony Salute to Youth. He soloed on both instruments with the Utah Symphony and has concertized throughout England and North America. Still a much sought-after recitalist, he combines technical virtuosity and deep musical sensitivity to create memorable musical experiences for audience and performers alike.

Dr. Bradford’s compositions and arrangements have garnered much attention for their innovation and dramatic scope.  Many of Bradford’s arrangements have been recorded by the Mormon Tabernacle Choir and performed regularly by such noted ensembles as the Dallas Symphony Chorus, New York Choral Artists, and the Utah Chamber Artists. His music has been recorded on Telarc, Clarion, Bonneville, and the Mormon Tabernacle Choir labels. A full CD of his exuberant arrangements of Christmas Carols, “Joyous Day,” featuring the Utah Chamber Artists, is on the Clarion label.

As a teacher, Dr. Bradford taught courses in music theory, conducting, arranging, composition, private piano and organ at the University of Utah and Brigham Young University Hawaii. He received his doctorate of musical arts from the University of Southern California, where he was awarded the Kodolfsky Graduate Fellowship, the Music Faculty endowed Scholarship, the Leo Podolsky Piano Performance Award, the Mary Van Lear Memorial Scholarship, and was voted by the faculty as “Most Outstanding Student” in both conducting and keyboard collaborative arts. He studied conducting at the Aspen Music Festival and the Tanglewood Music Festival and received bachelor of music in piano performance from the University of Utah. His teachers and mentors include Gustav Meier, Daniel Lewis, Nina Svetlanova, Kevin Fitz-Gerald, Gladys Gladstone, Lennox Larsen and Robert Cundick.

In 2010, Dr. Bradford accepted the position of head of choral studies at the University of Utah, where he was appointed as the Ellen Nielsen Barnes Presidential Endowed Chair for Choral Studies in 2012.  In 2013, Dr. Bradford was invited by Maestro Thierry Fischer to become Director of Choirs for the Utah Symphony. 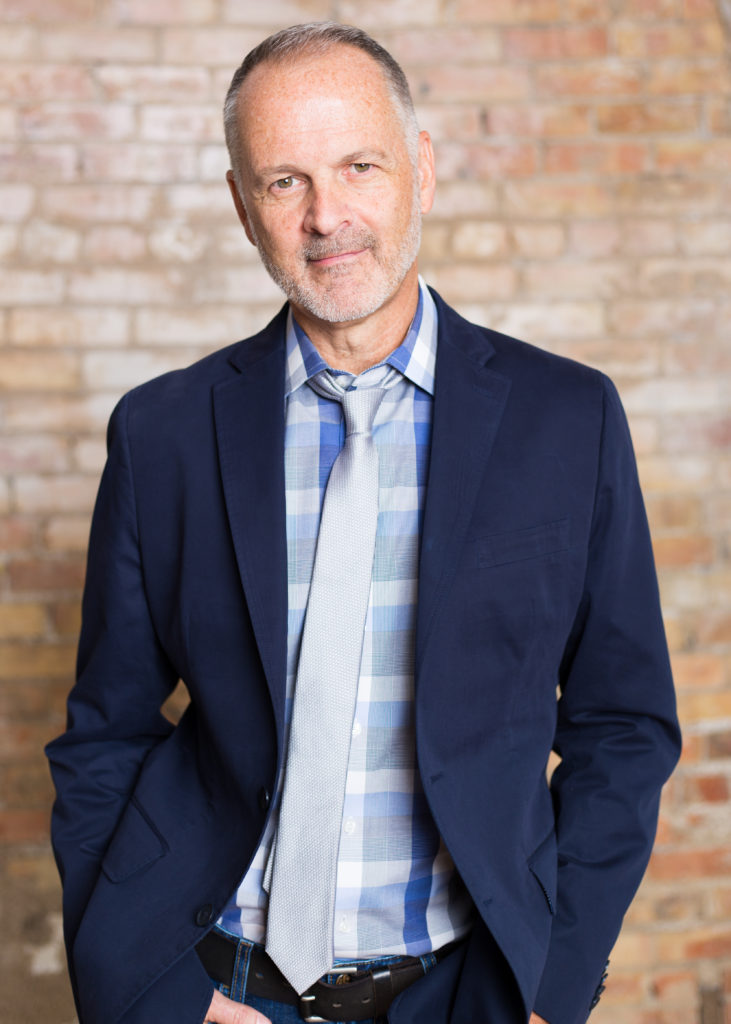 Join Your Voice with Ours 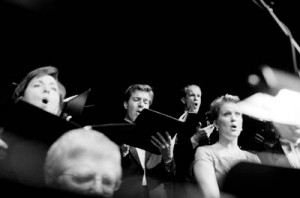 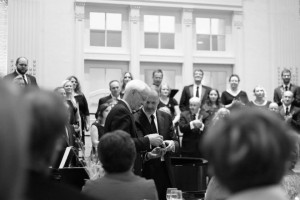 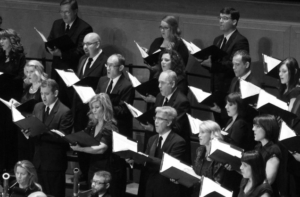