Melissa Andres, currently singing alto with Utah Chamber Artists, has an extensive background singing the soprano classical repertoire. Here she has provided a list of some of her favorite pieces from the vocal literature that have shaped her, musically and personally.

You can find Melissa’s playlist on Spotify HERE. 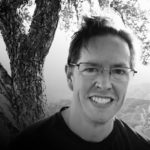 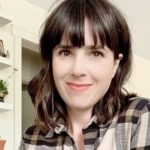